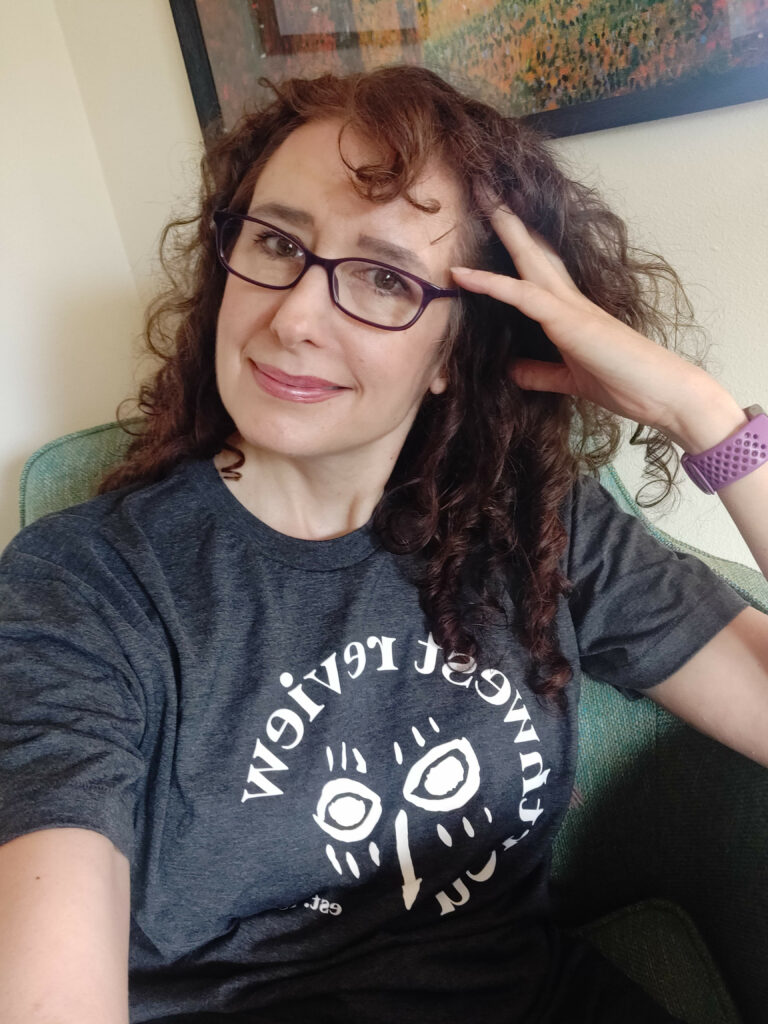 Thea Swanson was born in Los Angeles, California but was mostly raised in Buffalo, New York. Now in the state of Washington for almost twenty years, she has concluded that Home is within the walls she inhabits or walking under the sun or stars, anywhere.

Thea received a BA in English from Buffalo State College and an MFA in Writing from Pacific University in Oregon. She is the Founding Editor of Club Plum Literary Journal and has taught English to middle-schoolers, high-schoolers and college-schoolers. She has managed the editing of scientific journals and has written dictionary definitions for English learners. The words she likes most are the ones that scare her with their beauty and strangeness.

Write to Thea, using the form below.