Sometimes, I just want to give you the poem. Thank you, Drunk Monkeys, for publishing “Cancer.”

Some journal editors respond to submitting authors with generous words and appreciation. Spillway does this; their acceptance letter will keep me warm for days. My poem, “I think of you in past tense,” is forthcoming in the 2021 annual issue, Spillway 29.

There are so many ways to write. In poetry, we often get to the heart of the matter, even if written in metaphor, even if presented at a slant or in layers to be unfurled or stepped into, or around. Verdad Magazine accepted my poem, “Absent,” this morning, and I am delighted. After many years of writing fiction, I am exhilarated over this line-breaking, this exhuming what I’ve yet to say.

Looking at the number of literary journals that submitted entries to the 2020 Best of the Net Anthology competition, and knowing that each journal was allowed to send two stories, I estimate about seven-to-eight hundred stories were submitted. Of those, eight stories were chosen as the best, and fifteen of our stories were picked as finalists. I am thrilled to be chosen. I feel like my story is a winner. I feel that all stories nominated were winners. I feel that all stories chosen to be published in literary journals are winners. Editors are discriminating; they have good eyes, and they also have subjective eyes. One fantastic story chosen by one editor may not be written in a style that appeals to another editor. Another judge of another year may not have picked my story as a finalist; this year’s judge chose mine. At some point, the choices become personal. And that is okay. That is art. We are all in wonderful, creative and diverse company.

Literature and Film journal, Drunk Monkeys, publishes “fiction and poetry with strong character arcs and immersive description,” looking for works that “build worlds and break hearts.” I sent them a poem from a collection I am writing, the main characters my mom and me. They accepted it, and I am thrilled. The poem is called, “Cancer.” I will leave it there. It will be out sometime this year.

Some have said that education is the line. That those who don’t have enough of it, voted for him. That they lack those critical thinking skills. And I think of our children’s schools–the ones with no books and few teachers, the ones with weapon-checks and barred windows. The schools that get little money, so that some of our children aren’t taught the same skills that some of our other children are, and then are viewed as inherently lesser. The schools in the neighborhoods where half the country doesn’t want to live. The neighborhoods that are neglected–or worse–kept as is, intentionally. And I’m wondering how many of the parents in these neighborhoods graduated from college. And I’m thinking most of these voters in these neighborhoods who have been perennially neglected and abused by The United States of America, who don’t have the luxury of having a college degree for a myriad of specific, systemic and intentional reasons, did not vote for Trump. And I’m thinking that the line isn’t education. I’m thinking that the line is a color, and as many white voters sit in shock, again, at the number of people who would vote for this person, I’m thinking that this outcome is no great wonder to most Black Americans.

A sunray shot my way during these gray days: The editors at Gingerbread House Literary Magazine nominated my story, “Bread-Bag Girls,” for the 2020 Best of the Net Anthology. So warm, this ray. Thank you.

Otherwise, George Floyd’s killers would still be free. The police, and the government officials who back them, had to gaze on the orange glow and see that–by golly–there actually may be repercussions for their heinous actions. They had to be hit where it hurts, their home. They had to experience fear. Just as with all powerful men who think they can get away with every despicable act, such as Harvey Weinstein, whose loss in livelihood caused other men to take notice, pull back, consider their actions before advancing on yet another woman, so it is that one police station, just one station out of many, stations that should be headquarters of safety that citizens run toward not shrink from, was burned–a mild reaction to the lynching of a man, to the lynching of many men, women and children. Yet even if it was just about this one man, even if George Floyd was the only human killed this way, it is still a soft response. It is still unequal. The debt still has not been paid. If we burned down every police station for the lynching of every African American, we’d have to move on to other buildings because the numbers exceed.

If the video doesn’t anger you, then you are part of the problem. Don’t talk to me about property. Don’t talk to me about peaceful protesting. The initial reaction had to speak to the perpetrators to matter. I have imagined the reaction of the police force and government officials, if there had simply been peaceful protesting on that first day: Let them sing and walk. Just watch ‘em. Eventually, they’ll shut up and go away, like they always do. 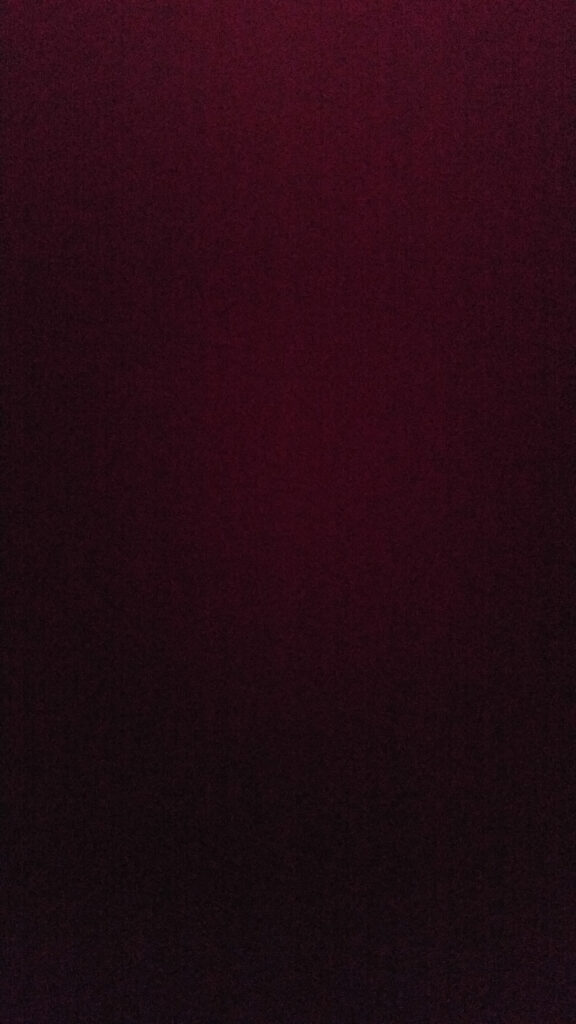 Not feeling sparkly like I usually am when sharing my publications due to the horror we have witnessed and the glaring awareness that police implement unchecked and abusive power whenever they please, but here is a story that came out today that I wrote five or so years ago from The Absurdist, a journal of wonderfully strange stories.

Devoted editors find ways to connect during the lock-down. Dean at Juke Joint Magazine has been holding Instagram Live poetry readings, and by golly, I’m part of it. See me read two poems. I’m a real person! Weird.